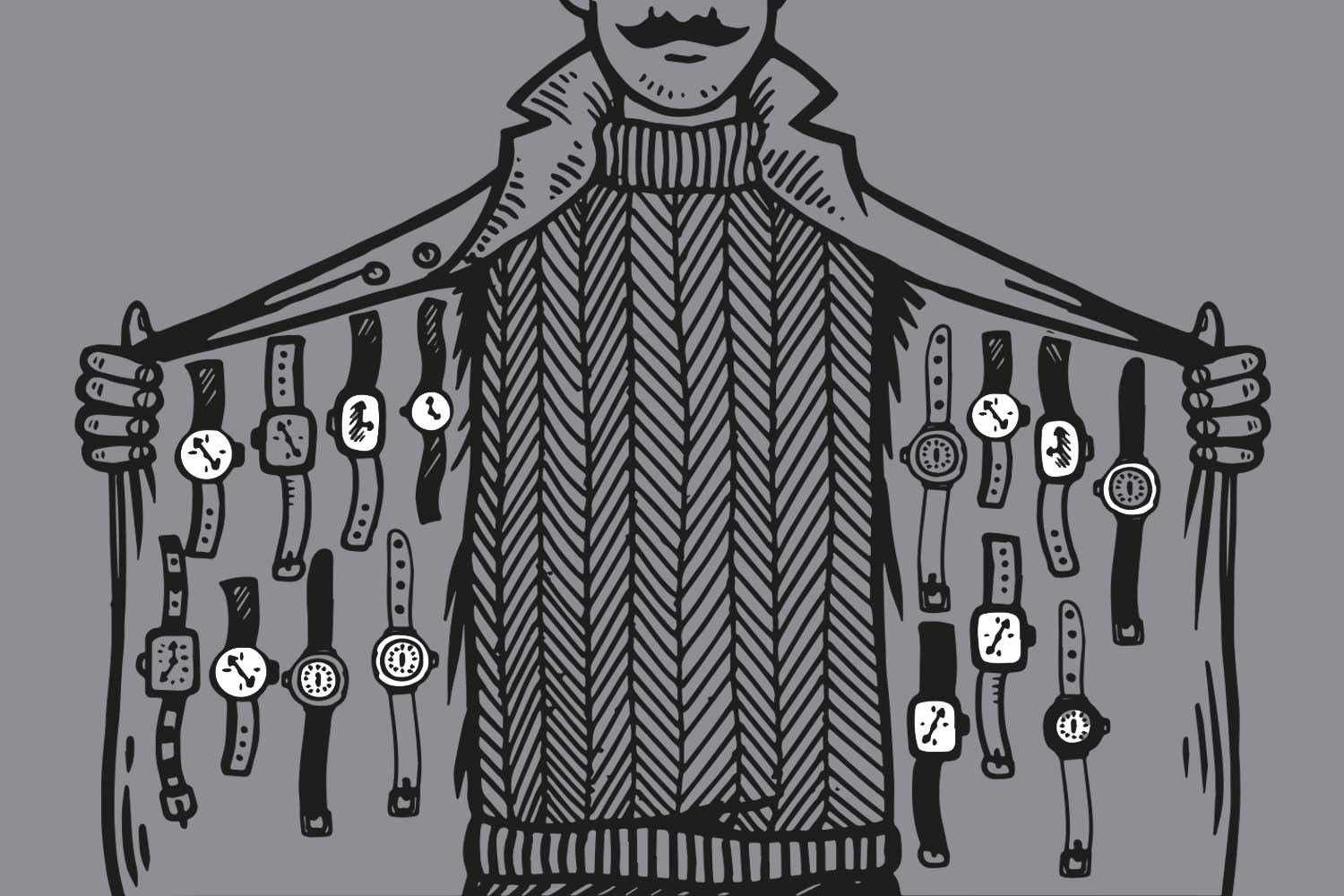 The IRS “Dirty Dozen” is a list of twelve of the most recorded scams that the IRS is aware of and has been combating against. Taxpayers should be aware and cautious of these scams throughout the year.

Identity Theft: The IRS continues to aggressively pursue the criminals that file fraudulent returns using someone else’s Social Security number. Though the agency is making progress on this front, taxpayers still need to be extremely careful and do everything they can to avoid being victimized. (IR-2016-12)

Phone Scams: Phone calls from criminals impersonating IRS agents. The IRS has seen a surge of these phone scams in recent years as scam artists threaten taxpayers with police arrest, deportation and license revocation, among other things. (IR-2016-14)

Phishing: The IRS will never send taxpayers an email about a bill or refund out of the blue. Don’t click on one claiming to be from the IRS. Be wary of strange emails and websites that may be nothing more than scams to steal personal information. (IR-2016-15)

Return Preparer Fraud: The vast majority of tax professionals provide honest high-quality service. But there are some dishonest preparers who set up shop each filing season to perpetrate refund fraud, identity theft and other scams that hurt taxpayers. Legitimate tax professionals are a vital part of the U.S. tax system. (IR-2016-16)

Offshore Tax Avoidance: The recent string of successful enforcement actions against offshore tax cheats and the financial organizations that help them shows that it’s a bad bet to hide money and income offshore. Taxpayers are best served by coming in voluntarily and getting caught up on their tax-filing responsibilities. The IRS offers the Offshore Voluntary Disclosure Program (OVDP) to enable people catch up on their filing and tax obligations. (IR-2016-17)

Inflated Refund Claims: Be wary of anyone who asks taxpayers to sign a blank return, promises a big refund before looking at their records, or charges fees based on a percentage of the refund. Scam artists use flyers, advertisements, phony store fronts and word of mouth via community groups where trust is high to find victims. (IR-2016-18)

Fake Charities: Be wary of charities with names similar to familiar or nationally known organizations. Contributors should take a few extra minutes to ensure their hard-earned money goes to legitimate and currently eligible charities. IRS.gov has the tools taxpayers need to check out the status of charitable organizations. (IR-2016-20)

Falsely Padding Deductions on Returns: Taxpayers should avoid the temptation of falsely inflating deductions or expenses on their returns to under pay what they owe or  possibly receive larger refunds. Think twice before overstating deductions such as charitable contributions and business expenses or improperly claiming such credits as the Earned Income Tax Credit or Child Tax Credit. (IR-2016-21)

Falsifying Income to Claim Credits: Don’t  invent income to erroneously qualify for tax credits, such as the Earned Income Tax Credit. Taxpayers are best served by filing the most-accurate return possible because they are legally responsible for what is on their return. This scam can lead to taxpayers facing big bills to pay back taxes, interest and penalties. In some cases, they may even face criminal prosecution. (IR-2016-23)

Abusive Tax Shelters: The IRS is committed to stopping complex tax avoidance schemes and the people who create and sell them. The vast majority of taxpayers pay their fair share, and everyone should be on the lookout for people peddling tax shelters that sound too good to be true. When in doubt, taxpayers should seek an independent opinion regarding complex products they are offered. (IR-2016-25)

Frivolous Tax Arguments: Don’t use frivolous tax arguments in an effort to avoid paying tax. Promoters of frivolous schemes encourage taxpayers to make unreasonable and outlandish claims Even though they are wrong and have been repeatedly thrown out of court. While taxpayers have the right to contest their tax liabilities in court, no one has the right to disobey the law or disregard their responsibility to pay taxes. The penalty for filing a frivolous tax return is $5,000. (IR-2016-27) 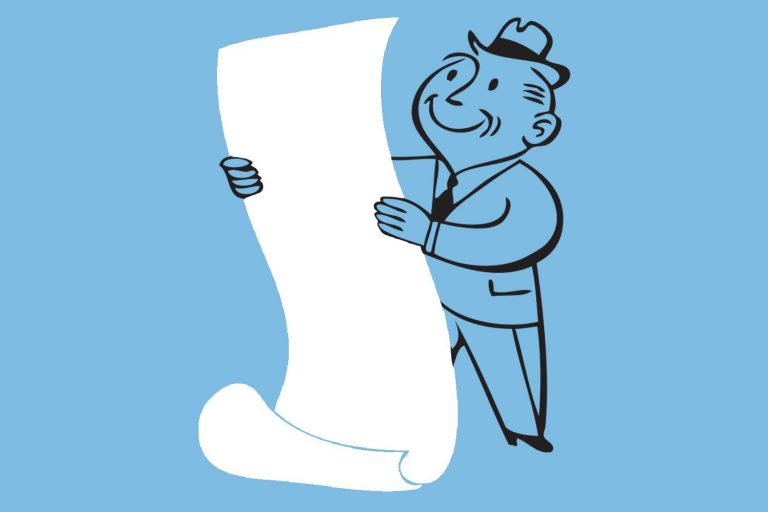 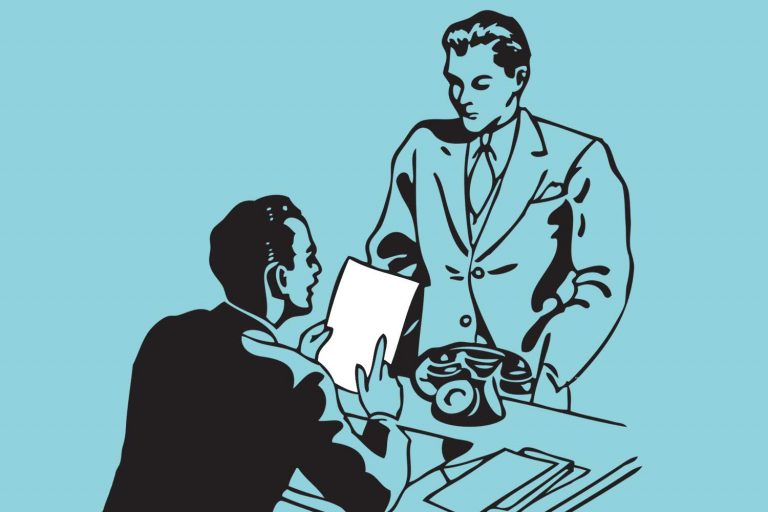 As careful and meticulous as you might be in preparing your income tax return, you may find yourself shocked and dismayed to discover an audit notice from the IRS in your mailbox. However, the likelihood of an IRS audit is small and has been dropping in recent years. Currently, the IRS is auditing less than 1%… 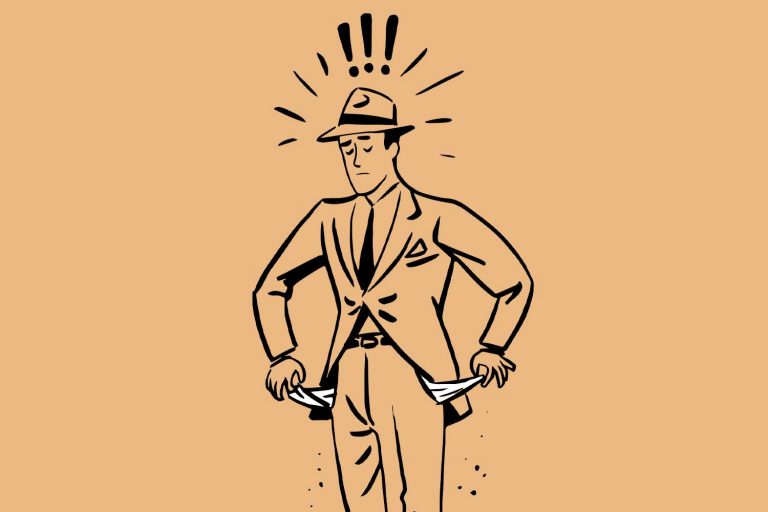 As tax season approaches, we would like to remind others to be on the look out for fraudulent schemes. Every tax season, there is an increase in schemes that target innocent taxpayers by email, by phone and on-line. Some of the most prevalent IRS impersonation scams include: Requesting fake tax payments: The IRS has seen automated…