The line between being an employee and an independent contractor is usually clear and easy to identify in most cases. However, there are instances in which that distinction may be hard to discern or in which the classification of such may be called into question. This distinction has a lot of tax implications attached to it and therefore, is a point of contention between individuals and the IRS.

On tax returns, an independent contractor will generally report income and expenses on Schedule C of Form 1040 whereas an employee would be reported on the business tax return and any un-reimbursed employee expenses would be reported on Schedule A. What makes this an issue where the IRS may challenge your return is that Schedule C is generally regulated to all ordinary and necessary expenses incurred in the course of business whereas Schedule A would be restricted to qualified expenses in which only the amount that exceeds 2% of your AGI (Adjusted Gross Income) may be deducted. This is further restricted by whether you as an individual take the standard deduction or have enough qualified expenses to itemize.

So how do you tell if you are an independent contractor or an employee?

In the simplest of cases, this can be resolved by whether or not you filled out a W4 or a W9 when you first started your work. W4’s are filled out by employees of a company whereas a W9 is for independent contractors. To further complicate things, the IRS may question the legitimacy of your independent contractor status, regardless of a W4 or W9, if it believes that based on your circumstance you are not actually the designation that is claimed. An important piece of information to note is that it doesn’t matter if you previously filed as an independent contractor and the IRS accepted it. Each tax year stands alone and the Commissioner has the authority to challenge any year even if he permitted it earlier.

Who decides what is right?

If the IRS declares that you are incorrectly classified, then you have the ability to appeal to a Tax Court to resolve the issue and plead your case. Ultimately, it comes to whether the appointed court believes that the evidence and facts declare you an independent contractor or an employee.

But what facts do I need to plead such a case?

So let’s try to breakdown the list a little more.

In the case of degree of control exercised by the principal over the worker the distinction can usually be broken down into the question of how the job is to be completed. In most cases of employees, the worker is given a set task and usually receives specific oversight on how the job must be done whereas a contractor is usually given a specific task the means to complete is are up to his or her discretion.

Another strong indicator of an employee vs a contractor is the investment in the workplace. In a lot of cases this means refers to the tools. A contractor usually invests and supplies their own tools for the work to be done where as tools are supplied by the principal in the case of an employee.

The worker’s investment in the workplace essentially means whether or not the worker is directly effected by loss or profit. A contractor usually will directly make a profit or loss based upon the job they do whereas an employee is paid his wages which are not usually influenced as heavily by the profit or loss on the job.

The ability to be fired by the principal is another factor. In the case of a contractor, there are usually contracts that are written up in which enable the contractor to finish a job to completion. Many employees are considered at-will workers. This essentially means that for any reason, an employee can be dismissed. For the other spectrum of employees, the principal still retains the ability to fire the worker should they not be performing the task provided.

The provision of employee benefits is another clear distinction between a contractor or an employee. Contractors do not generally receive benefits from the principal whereas an employee would be entitled to or receives benefits.

Something to keep in mind that may help your understanding is that employers don’t negotiate with their employees daily. Contractors, even if they do multiple contracts for the same principal, generally negotiate each and every job they do in some way. An employee generally does not have that ability. 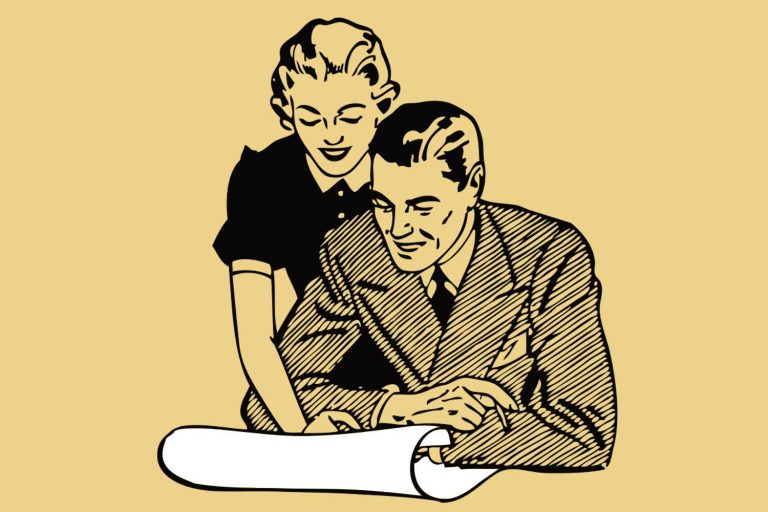 Taxpayers should choose their tax return preparer wisely because taxpayers are responsible for all the information on their income tax return no matter who prepares the return.